Jose Cuevas scored the first goal of the game in the 34th minute for Fresno FC, bringing the score to 0-1. The goal came from a well placed pass from outside of the penalty box by Bradley Kamdem.

This goal came following numerous opportunities for Reno, but the club just could not get a goal. The score at the end of the first half was 0-1 Fresno FC.

Brian Brown scored the equalizing goal just minutes after entering the game in the second half. The goal came in the 46th minute off of an assist from Reno 1868 FC Captain, Zach Carroll.

This draw extends Reno 1868 FC’s unbeaten streak to 10 matches, a franchise record, but also drops the club to 7th place in the Western Conference. The team has 21 points and is one point below the Swope Park Rangers and one point above Saint Louis FC. 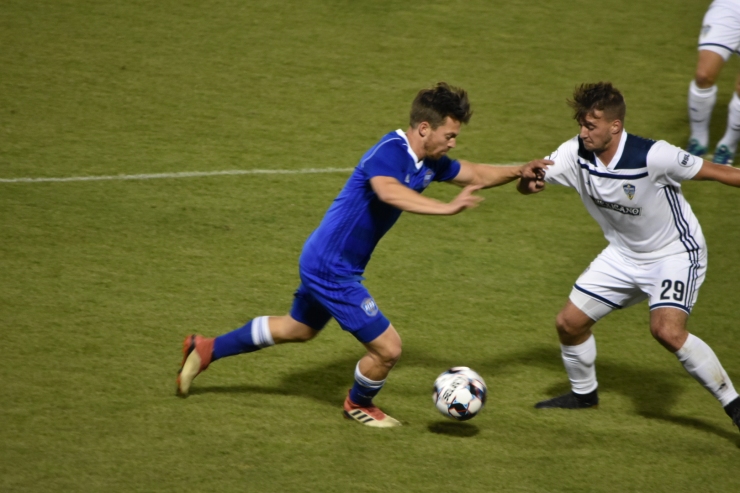 For Fresno FC, the draw places them at 11th in the Western Conference with 16 points.

Next up for Reno is a big road matchup against Orange County SC (7-4-2). OC SC is coming off of a win over LA Galaxy II and is in 5th place in the Western Conference with 23 points. The match kicks off at Orange County Great Park at 6 PM PT on Saturday June 16.